The result was ‘Agents of Empire‘, which fuses the darkest and heaviest elements of rock with unsettling vocals and a sharp edge. The album was produced by Gerry Owens & mixed by Mark Carolan (Muse, The Cure, JJ72). Once complete, Lluther began to play the live circuit in Ireland before licensing the album to Daniel Heerdman‘s ‘Teifdruck Musik‘ label in Germany, Austria and Switzerland. From that point on, Lluther toured in Europe extensively, playing multiple venues and festivals in Germany and Austria, as well as Switzerland, Italy, Hungry, Slovakia and Romania. 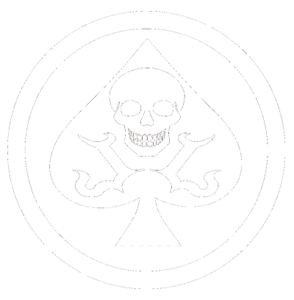 RISE OF THE REPTILE KING

After a 10 month US tour in 2011, Owens took a break from Lluther to produce Trailers for Hollywood movies such as ‘Thor The Dark World’, ‘The Edge Of Tomorrow’, ‘San Andreas’, ‘Mission Impossible – Rogue Nation’, ‘The Lone Ranger’ and ‘Tomorrowland’. He also created and produced the ‘New York, New York’ cover for ‘EA’s Crysis 2‘ trailer. After a self confessed ‘complete burn out’, Owens distanced himself from music for 5 years. “I didn’t want to just churn music out because that’s what I was ‘supposed’ to do. It wouldn’t have been genuine, so I just stopped” 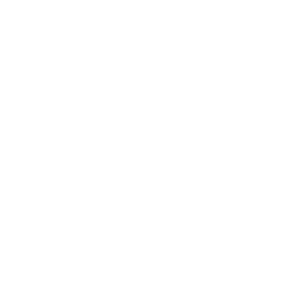 At the beginning of 2019, Owens began to write material for a new Lluther album. “I realised that I’d been living more or less as a recluse for years. I hadn’t even released ‘Agents’ and the ‘Reptile King’ on-line. I didn’t care. Then in January 2019, something switched in my head, and suddenly the fire returned”.

“The first LP of Lluther is a real smasher! A wall of sound with mighty electro effects in addition to amazing guitar and bass playing.”Wasting.com

“New industrial highlight of the month. The Irish group Lluther who are on target to become the next Industrial-Rock superstars create an explosive Debut-LP. Mostly brilliant with simple guitar riffs building the prelude to those fantastic songs. Real Genre defining jewels.”Sonic Seducer

“An awesome debut, which convinces immediately after the first listen”Hard Rock Magazine

“You have to listen to this LP to recognize, feel and be touched by the real genius. I urge you to listen to Lluther. It’s a real smasher, a revelation”.Sonic Seducer Magazine

“An insider tip – they are going to go far”Moshock Magazine

“This is a balance between furious guitar eruptions, machine-like drumbeats and heartfelt vocals that go from a whisper to a scream. Lluther gives the genre a new twist”Gothtronic Magazine